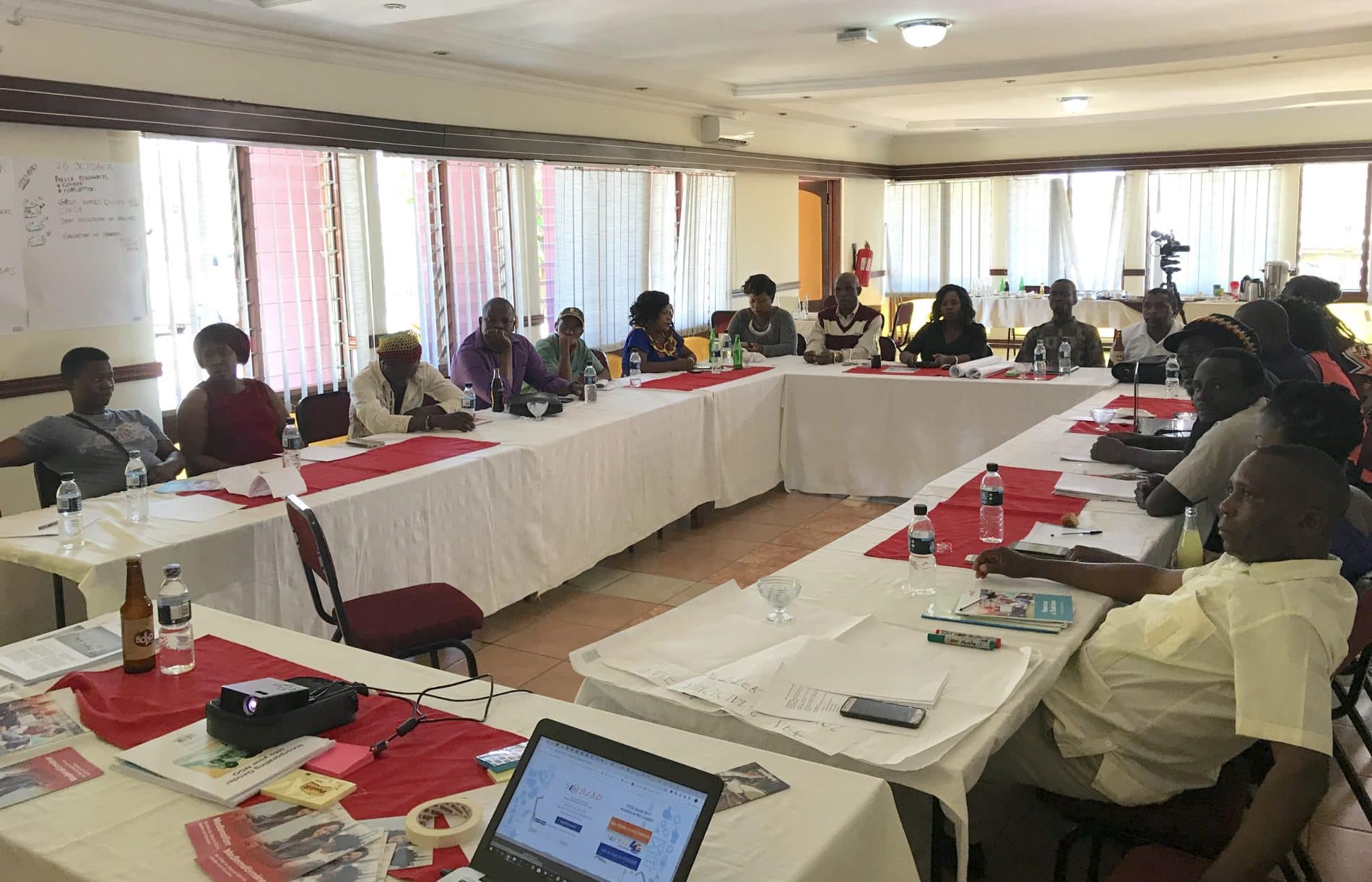 For some fifteen years now, Swedish union SMF has been developing a union training course for its Malawi counterpart, MUM.

FIM, the Swedish Musicians’ Union (SMF) and the Musicians’ Union of Malawi (MUM) organised a union training workshop in Lilongwe from 23 to 25 October 2018, with financial backing from Swedish confederation Union to Union.

Two issues were addressed at the same time:
1. Union organisation and operation. This part was run by representatives from SMF, the General Secretary of the Zimbabwean union ZIMU and a representative from union confederation MCTU, a partner of MUM.
Read full post